Have you seen Googles Landing Page? As of January 28th in Commemoration of the 200th anniversry of the founding of Mondern Singapore. Google has created a specail Doodle on its web browers. This doodle has been enabled globalaly. Meaning if in the US/EU/UK/Asian or Latin America, Google will be displaying this Doodle.

The day officially kicks off a year-long series of events held to commemorate the country’s history, from more than 500 years before the arrival of Stamford Raffles to modern-day Singapore.

How Epic, wouldn’t you say? 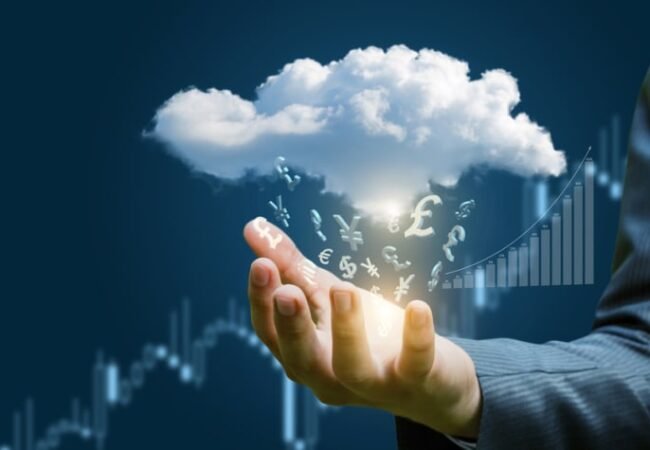 Can Your Small Business Save Money With Cloud Computing? 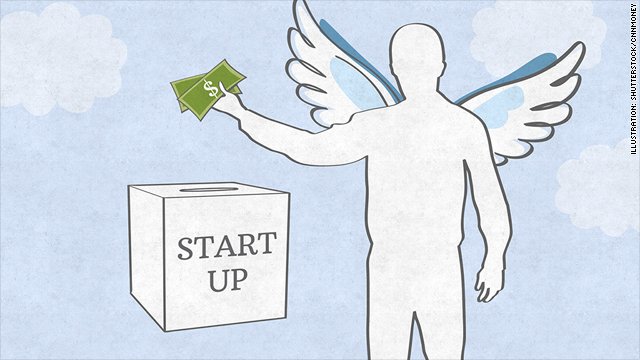 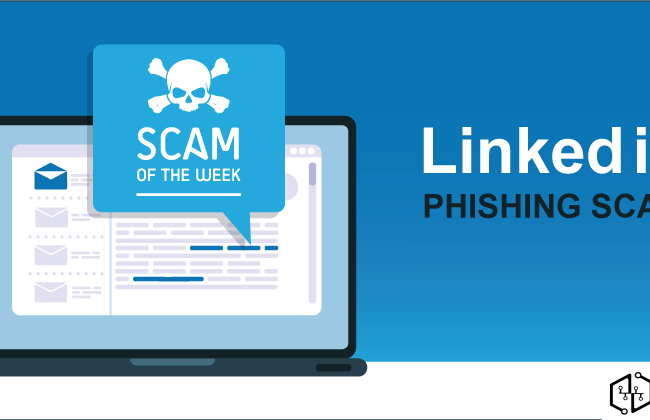 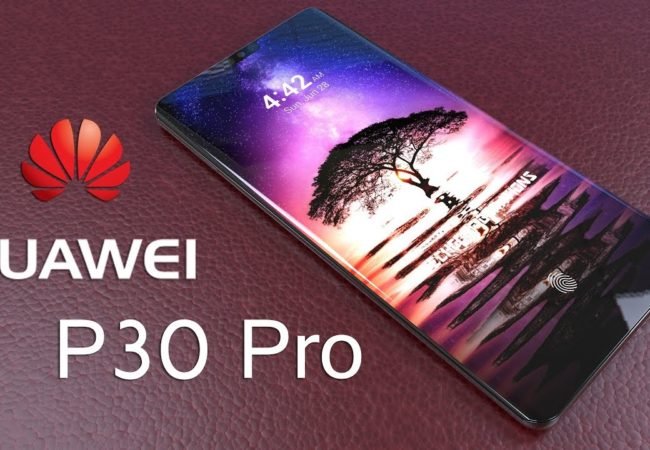